Ladies loving a little (or a lot) of cannabis in their lives is no new thing.  Women’s use of cannabis has been dated back to ancient times as a healing remedy and used all over the world.  Sumerian and Akkadian medical stone tablets dating back to 2000 BCE record that azallu (Akkadian for cannabis) seeds were mixed with other ingredients in beer for an unspecified ailment for women.  Azallu was also called upon for the use in difficult childbirth when mixed with saffron and mint in beer. The Chinese Materia Medica, compiled in 1596, recommends cannabis flowers for menstrual disorders and seed kernels were used for postpartum difficulties.  In the 11th century Old English Herbarium, haenep (hemp) is recommended for sore breasts.  By 1854, the first uses of cannabis were recorded in the Dispensatory of the United States to accelerate childbirth without anesthesia (Russo). Flash forward to 2022, and you’ll still find women all over the world embracing the female plant for a variety of ailments and reasons.

For many women, menstruation brings with it a whole slew of uncomfortable physical and emotional changes.  A woman’s pelvic region contains a very high density of cannabinoid receptors making it receptive to the therapeutic qualities of cannabis.  Many doctors report anecdotally and through surveys that their patients find cannabis helpful to relieve dysmenorrhea (menstrual cramps).  Dysmenorrhea pain originates from prostaglandins produced in the uterus which narrow blood vessels and cause contractions in the uterus.  The prostaglandin pathway is similar to cannabinoid pathways, and CBD and THC have been shown to reduce prostaglandin production.  Additionally, it has been theorized that the anti-inflammatory effects of cannabis make it an effective treatment for menstrual cramps.  Experts agree that more research and studies need to be done in this area.

Endometriosis is a very painful condition that affects approximately 2-10% of childbearing American women where the tissue that normally lines the uterus grows outside of the uterus.  In several surveys and self-reporting, women have reported cannabis to be an effective treatment for pain management and reducing pain medication, among other symptoms.  A study on mice receiving ectopic endometrial implants looked at THC’s effect in reducing symptoms of pain, memory impairment, and anxiety associated with endometriosis.  They found that regular use of a moderate dose of THC relieved hypersensitivity to pain in the abdomen as well as decreased memory impairment.  However, they did not observe a decrease in anxiety.  As a result of these findings, several clinical trials are underway to see if these results translate to women with endometriosis.

At the other end of the spectrum, many women find cannabis helpful to ameliorate unpleasant symptoms related to the ceasing of menstruation: menopause.  In a study of 1,500 women in Alberta Canada, the respondents reported that cannabis helped alleviate the following symptoms:

In 2021, a systematic review of cannabis use for menopause was conducted.  The results of the review were similar to those of the above referenced survey.  Of the 564 studies that were reviewed, only 3 were of sufficient quality to include in the full text review, one of which was the survey conducted in Alberta.  Again, experts agree that more formalized research needs to be conducted in this area.

I set out to write about how cannabis is an effective medicinal option for women and the specific health concerns they experience.  The largest recurring theme that I discovered is that there has been very little objective research in this area.  Most information has been compiled via survey or anecdotal evidence.  I guess this shouldn’t have come as a shock to me when you consider historically how taboo the subjects of menstruation and menopause have been in our culture.  Although many of the “symptoms” women experience are common to men, as well, when it comes to hormone related symptom pictures, there are other physiological components at play that are worth formally studying in conjunction with the usage of cannabis. Until then, ladies, HA has you covered with consistent, high-quality products that women love like Calm CBD, Deep Sleep, Sativa Tablets and many more. 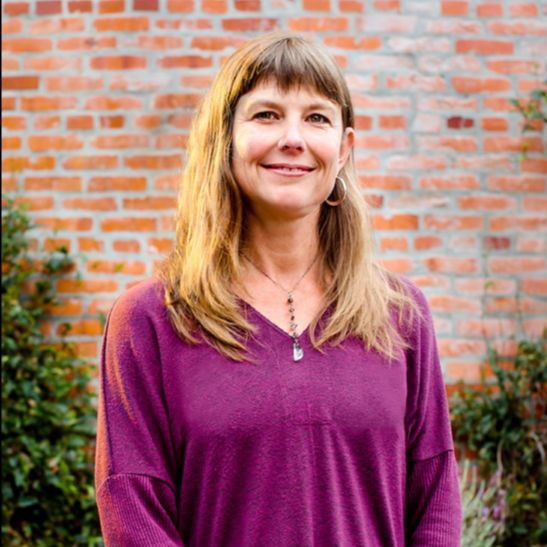 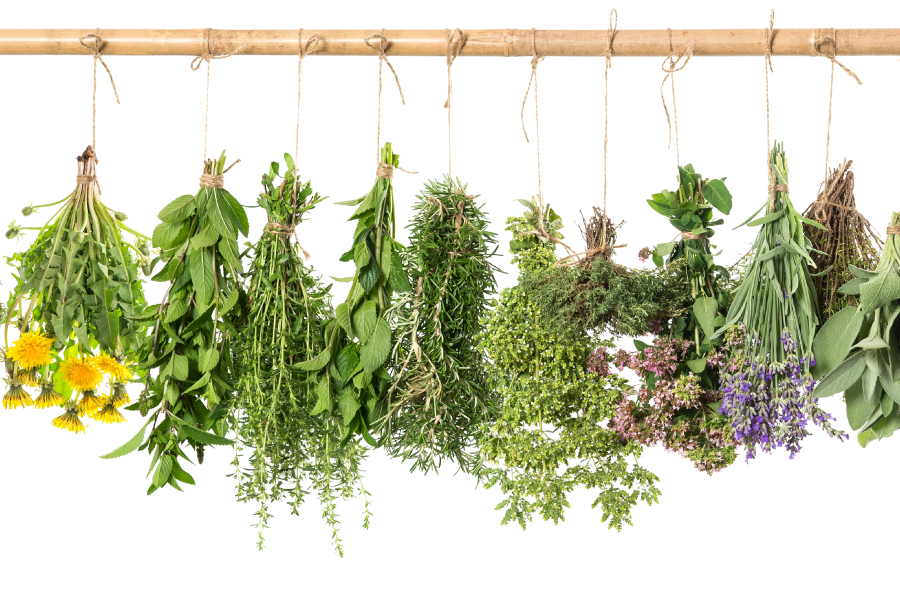 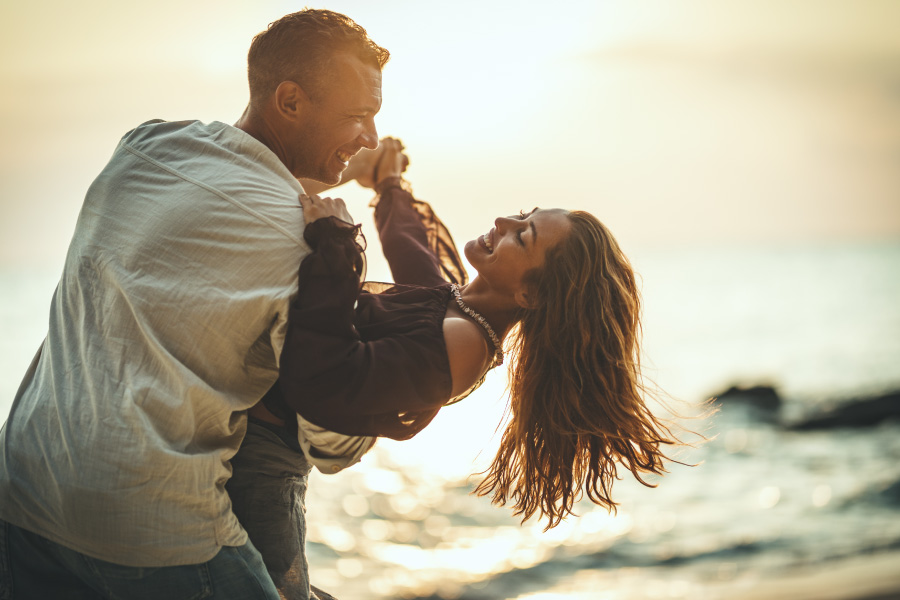 Love, Lust, and Intimacy With Love Potion No. 7

© Humboldt Apothecary, All Rights Reserved. License #C12-0000357-LIC. FDA Disclaimer: These statements have not been evaluated by the FDA
and are not intended to diagnose, treat, cure or prevent any disease. Individual results may vary. Always consult with your doctor before starting any treatment. WARNING : This product can expose you to chemicals, which are known to the State of California to cause cancer and birth defects or other reproductive harm. For more information go to https://www.P65Warnings.ca.gov. GOVERNMENT WARNING: THIS PRODUCT CONTAINS CANNABIS, A SCHEDULE I CONTROLLED SUBSTANCE. KEEP OUT OF REACH OF CHILDREN AND ANIMALS. CANNABIS PRODUCTS MAY ONLY BE POSSESSED OR CONSUMED BY PERSONS 21 YEARS OF AGE OR OLDER UNLESS THE PERSON IS A QUALIFIED PATIENT. THE INTOXICATING EFFECTS OF CANNABIS PRODUCTS MAY BE DELAYED UP TO TWO HOURS. CANNABIS USE WHILE PREGNANT OR BREASTFEEDING MAY BE HARMFUL. CONSUMPTION OF CANNABIS PRODUCTS IMPAIRS YOUR ABILITY TO DRIVE AND OPERATE MACHINERY. PLEASE USE EXTREME CAUTION.

*15% Discount is good for first time customers only. Offer valid exclusively at humboldt-apothecary.com to eligible customers age 21+ in California, on first time purchases only and only within our direct delivery areas. This offer may not be combined with any other coupons, discounts, offers or promotions. This offer is non-transferable and cannot be sold or otherwise bartered. Valid on in-stock items only. Offer not valid on delivery fee or taxes. Subject to change without notice.

You can find out more about which cookies we are using or switch them off in settings.

This website uses cookies so that we can provide you with the best user experience possible. Cookie information is stored in your browser and performs functions such as recognising you when you return to our website and helping our team to understand which sections of the website you find most interesting and useful.